Vatican newspaper is back in print

After the interruption due to the lockdown, the Vatican newspaper is back in print 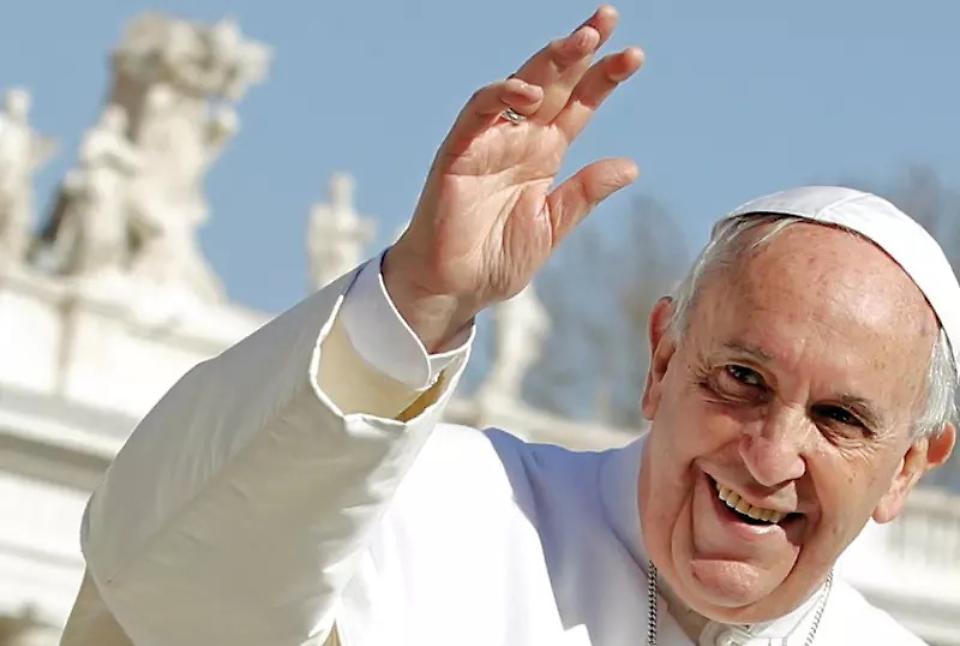 A digital approach and new graphics are the aspects that will benefit readers of L'osservatore Romano from today.  But behind these novelties, lies the the updated GN4 publishing system - in use at the Holy See for some time - but that in its latest version, offers functionality and fluidity absolutely not found in any other system on the market today. This  fluidity, combined with usability and ease of integration with other systems has, made it a truly omnichannel platform that has allowed the realization of this ambitious project conducted by the Dicastery for Communication of the Holy See in collaboration with GMDE and others important international players.

The update obviously involved all parts of the newspaper and will lead to the addition of a special insert - thus increasing the publication from 8 to 12 pages on some days of the week.  Specifically, the inserts will be "Quattropagine" on Tuesdays, "Religio" on Wednesdays, "The week of Pope Francis" on Thursdays and "Atlante" on Fridays. Thanks to the change of format given by the new graphics, the newspaper can be printed outside the Vatican walls thus optimizing its distribution. L'Osservatore Romano is available in print only in parishes, while the digital format is available both from the L'Osservatore website and from the app in stores. The Holy See’s newspaper, in Italian, is printed six days a week, excluding Mondays. Printed in press at the Tipografia Vaticana until February 2020, it will be produced from October 2020 at printing centres located throughout the Italian territory.

The issue released on 4 October is a special issue of 20 pages containing the encyclical "Fratelli tutti" by Pope Francis.
Now in its 160 years of production, with 48552 issues published, L'Osservatore Romano directed by Andrea Monda is not the only publication of the Holy See. The Dicastery of Communication also deals with two monthly, one of which is produced in Polish, and one weekly in English, French, German, Spanish and Portuguese.

There are 60 collaborators who work in the publishing system and that, thanks to the realization of this project will be able to send some articles present in the printed edition, directly on the digital channels of the Holy See for a truly omnichannel communication which will reflect the punctuality careful attention requested by the Holy See.
GN4, will also allow the sharing of pages on different publications, always the same publisher.  For the special edition of 4 October GMDE created a special flow dedicated to the recovery and use of historical texts, that for the occasion, will be the text of the Encyclical composed of nearly 300 thousand bars.