Adblocking challenges and what it means for advertisers and publishers 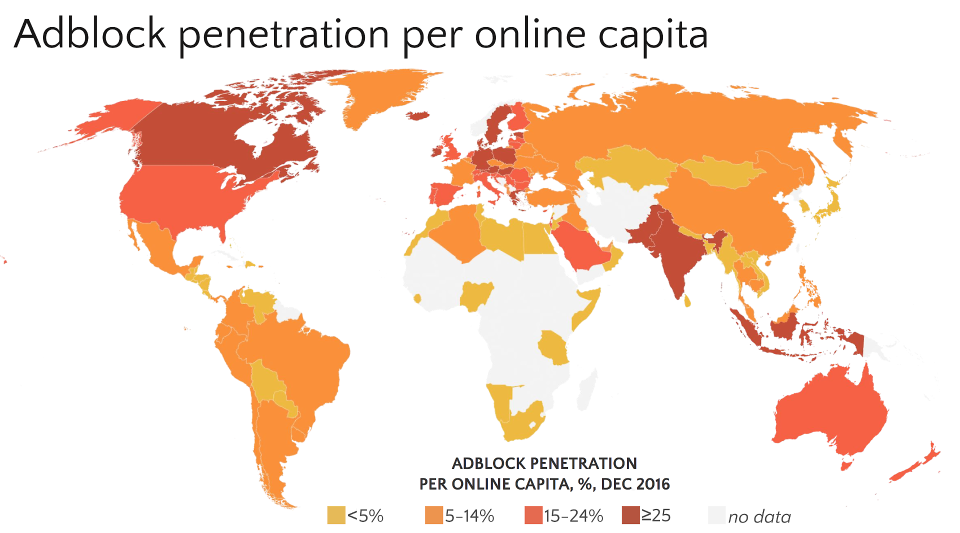 “Give me a print-style ad and I'll glance at it. Stuff it down my throat and I'll kill the video AND ignore your product.”

This was a comment on a recent article that spoke about ad blocking and the phenomenon of “auto playing videos”.

This topic has re-emerged in the past week after Apple’s developer conference in which they announced new iOS and Safari features. The features in question are the automatic prevention of automatically playing video ads and the disabling of ad tracking.

As both ad tracking and auto-play videos are valuable tools for online advertisers, we thought we would take a closer look and delve into the world of ad blocking and ad tracking.

First of all, it is not just Apple that has plans to bake these blocking functions into their browser, Google quietly announced similar intentions, see this article.

Some people have already expressed some concern about these moves as they consider Apple and Google potentially interfering in the relationship between advertiser and consumer. The concern here is that it’s an incredibly fine line between protecting consumers and censoring rival ad companies. Apple and Google are diving into this fray headfirst, using their position as the owners of the biggest web browsers to regulate the ad industry. A wrong move could have devastating consequences.

There is an interesting website referenced by Google and Apple and that is the “Coalition for better ads” found at www.betterads.org, that endeavors to define ad standards based on experiences from consumers. While this sounds very noble, only time will tell how accurate and effective their guidelines will be. In the meantime, we see a lot of skepticism about these planned blocking features (and the intentions of the coalition) appearing in the comments of various online articles discussing these topics.

A common thread we also noticed in the comments is people asking “WHY”? There is a plethora of ad blocking tools available as browser plugins already, so why bake these features into the browser itself?

When we looked into finding some statistics on who is using these ad blockers today, we found a very interesting source – the 2017 Global Adblock Report  from a company called PageFair (www.pagefair.com) .

Some interesting observations include: 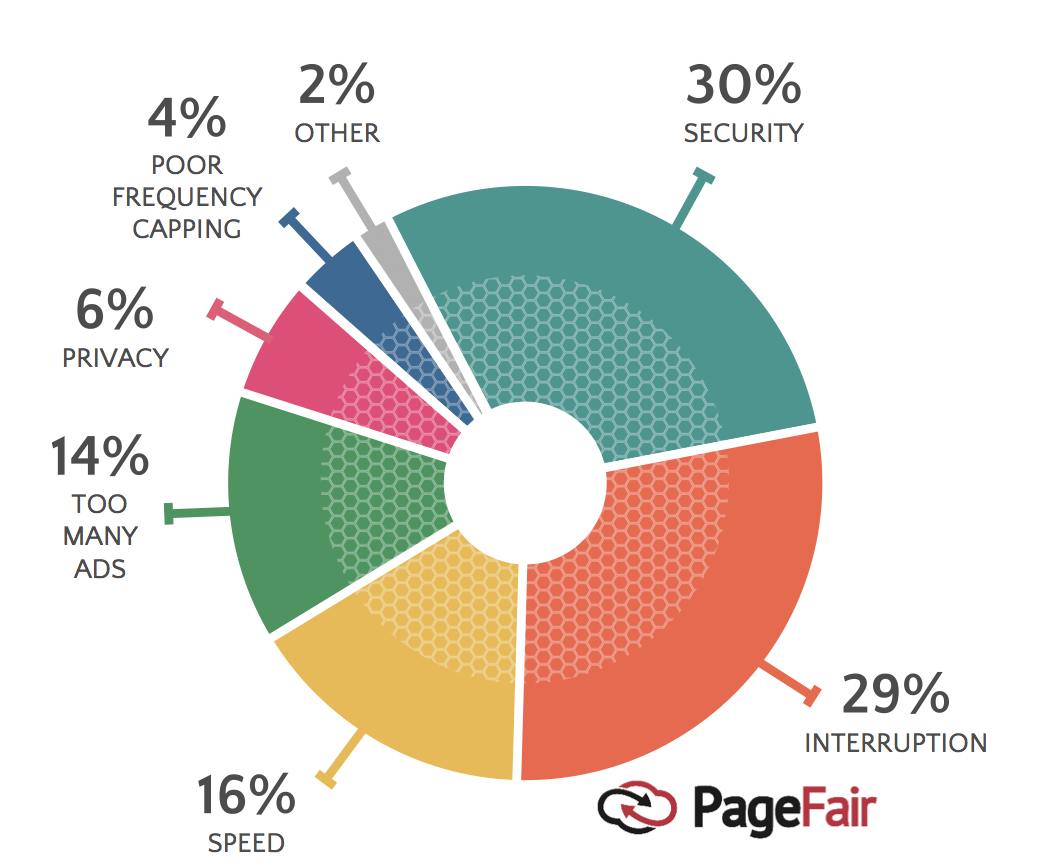 As you can see, the second largest reason is “Interruption”, which brings us back to the “Autoplaying videos” we mentioned earlier.

But not only advertisers are affected by adblockers. Publishers have their challenges too. More and more publishers put up an "adblock wall", a warning that prevents the reader from viewing the website until they disable their adblocking software. The research conducted by PageFair shows that when this happens, 74% of users leave the website rather than take the step of disabling the adblocking software, especially older internet users (34 years and older). 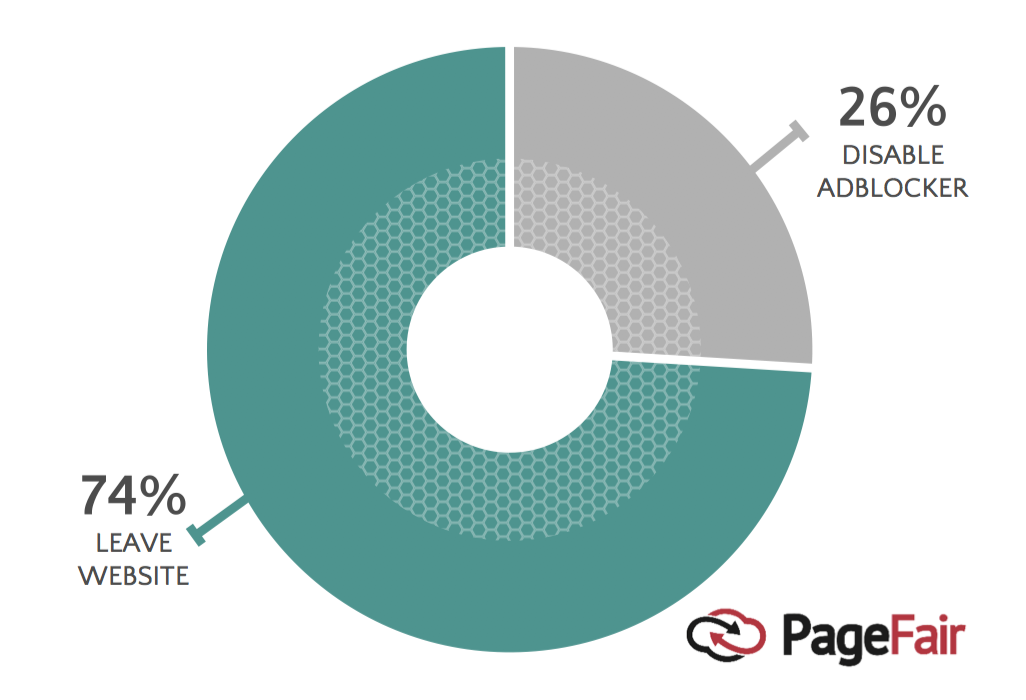 Some take-aways here are:

For more information about how adblocking software can affect your business, contact us.